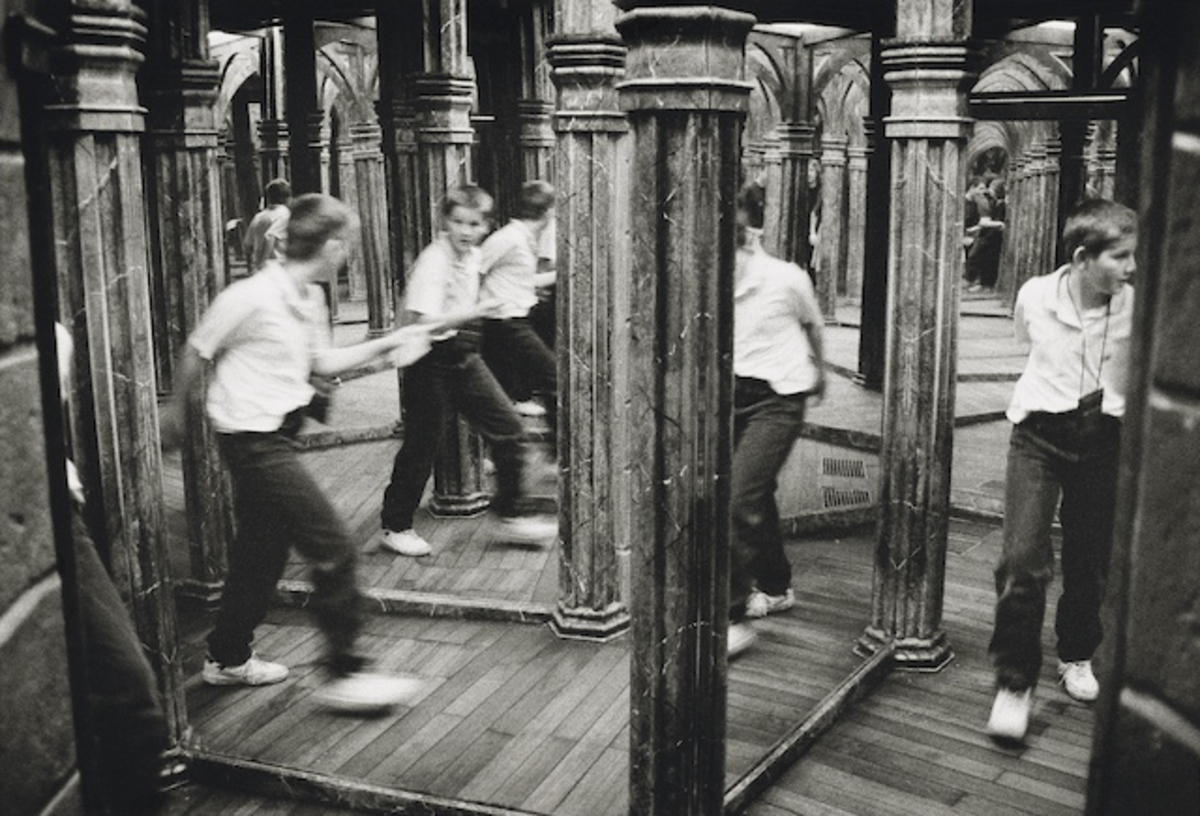 Best Man in a Leading Role

I walk by the movie theatre now. Video evidence no
longer interests me. Especially at those prices. Popcorn
caught between the teeth and aching. The last time I went,
a group of drunk girls set off cans of mace and the entire
theatre had to be cleared. The only scene I can relate to
is when that car almost runs someone over in Midnight
Cowboy. The way he slams down on the hood. I have done
that many times. All the rest of it is a blur. Like wondering
just how many shooters Zapruder actually caught on his film.
And not a single nod from the academy. Not even for Kennedy
for Best Man in a Leading Role. What the hell does one
have to do to land one of those little gold fuckers? I guess
the academy wants to appear more diverse these days
and the brains of some cape cod Kennedy get them no closer
to that. Which brings me back to my original celluloid reticence.
Foreign films are okay because the misunderstanding
is complete. Like walking into a house of mirrors and
trying to buy a foot long off David Lynch’s personal
hotdog vendor with nothing but questionable bitcoin
and a can do attitude.