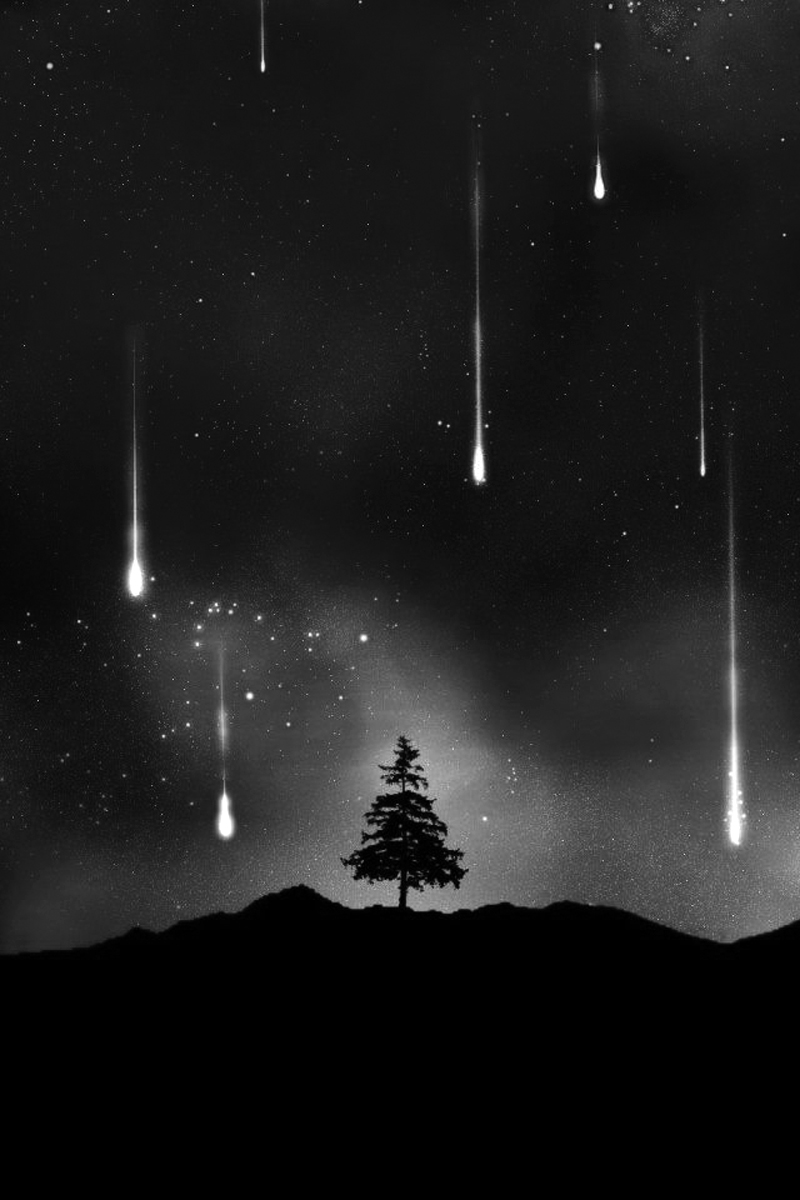 I asked my parents
why the moon and sun
exist without a mouth,
and live with grief in their eyes

my father said
because mankind lies
to each other everyday,
below the sincere sunshine

today, I am lonely
my parents are divorced,
they lied and betrayed me
and so I am a star by the raining clouds