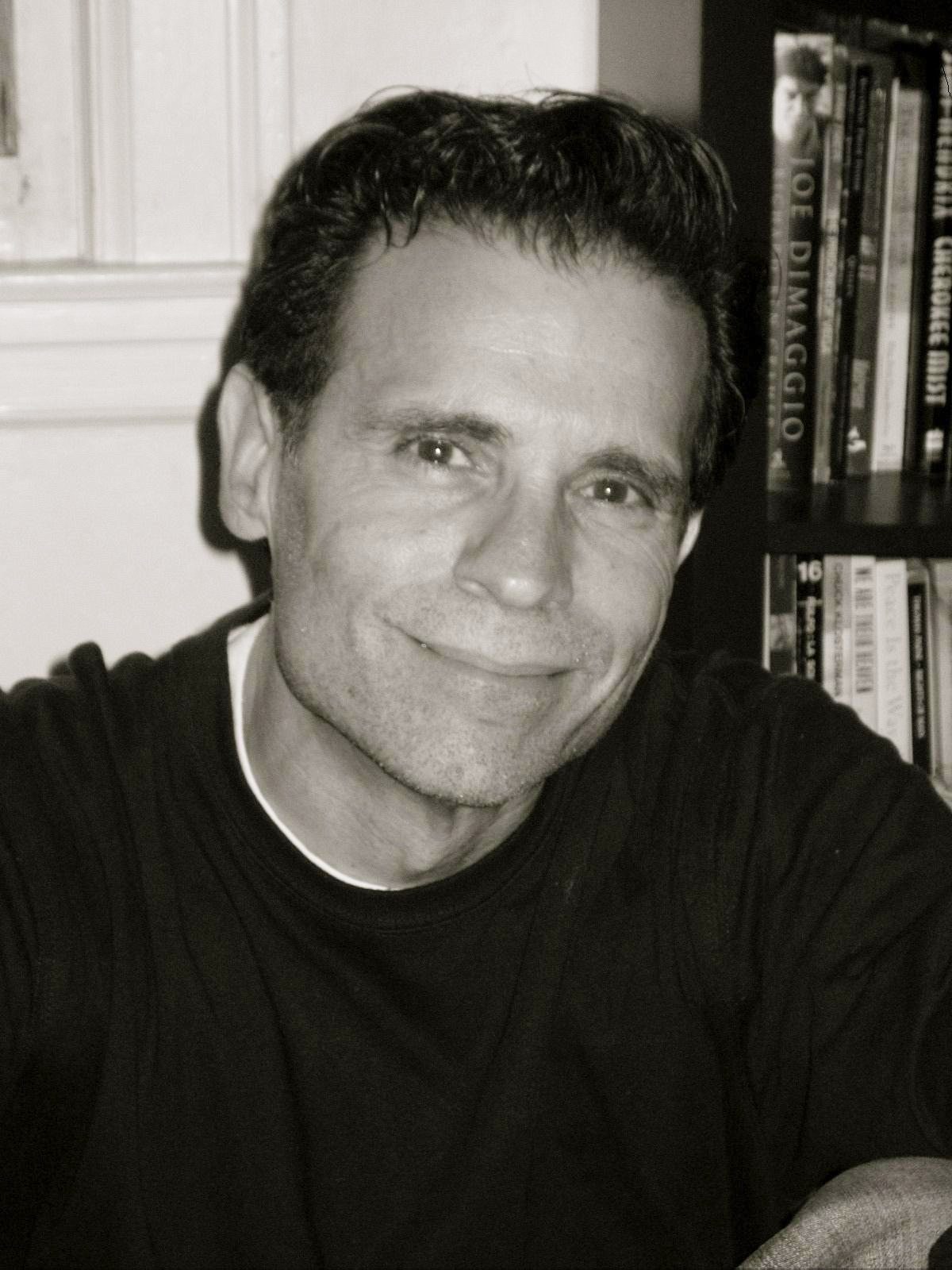 TRUMP WANTS THE WORLD TO BE OBSESSED WITH TRUMP 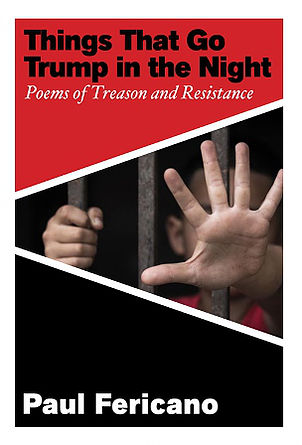 And why not? Trump’s lies, wafting through the air like yesterday’s baccalà, have become a major contributor to climate change. The Trump name alone, already synonymous with Cheese Whiz, has appeared more times and in more places than any other moniker in the history of our planet.

The funny, wicked, and brilliant political parodies in Paul Fericano’s newest collection of poems, Things That Go Trump in the Night: Poems of Treason and Resistance, help us imagine what it would be like if everything–government, education, religion, music, art, literature, film, cartoons, nursery rhymes, and every facet of consumer and popular culture–was all about Trump. 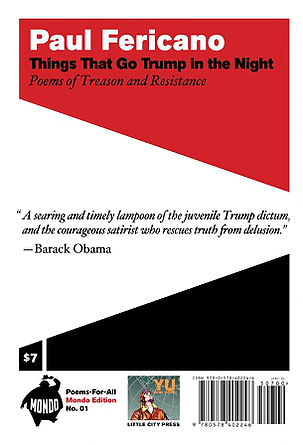 Using his skill as a narrative poet, Paul Fericano takes on a president who hates being mocked almost as much as he hates to read. From “The Adventures of Huckleberry Trump” and “Trump with the Wind,” to “The Ghost of Hamlet” and “William Carlos Williams Trumps Himself,” Fericano is that rare breed of poet who tells the truth with a laugh.

“A searing and timely lampoon of the juvenile Trump dictum, and the courageous satirist who rescues truth from delusion.” – Barack Obama

Here are some insides of the book!!! Click!!! (and make Paul Fericano Great Again!!!)

Please buy your copy by clicking the cover or back of the book or just go here please… Thanks !!!