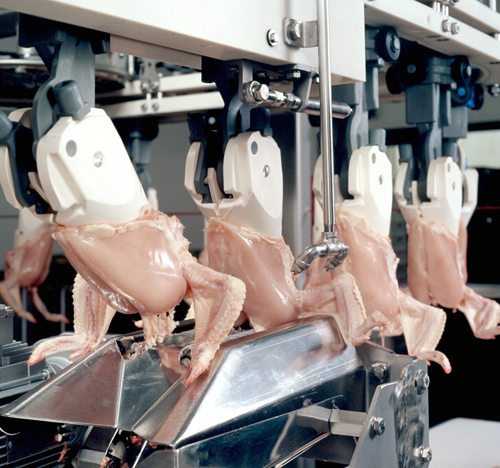 Today is the day we slaughter millions of turkeys and eat them to celebrate the near-annihilation of millions of indigenous peoples who got in the way of our flight from religious persecution and tomorrow is Black Friday (not to be confused with Good Friday) when my favorite drive-thru coffee house opens at 4 a.m. to accommodate the turkey-stuffed hordes who before the sun rises descend upon Walart and Bi-Mart and Fred Meyer and every other retail corporate outlet you can think of to max out their credit cards buying everything under the sun made in China.

And there we have a truncated version of the American Dream, leaving out such things as the slave trade and lynching and drones that wipe out “bug splats” in oil-rich countries far from our shores.

Ah, the dime-store symbology of it all. Give your new winter coat and boots to a street person and then let’s get together and have us some face time.