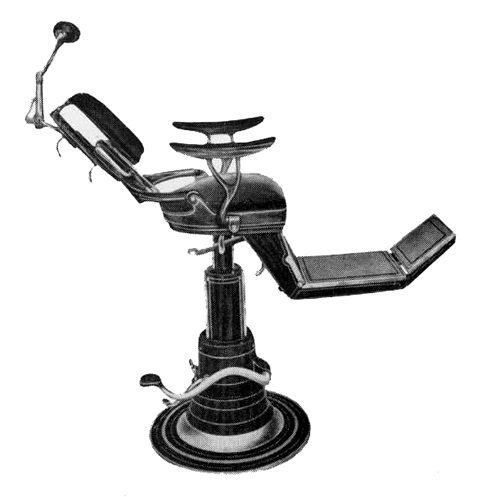 Make Way for the Cataclysm

Step by step, mile by mile, one wild plunge after another.

The assassination of hope, the breech birth of freedom, the pulverization of viewpoint.

The square root in a dentist’s chair, the trembling hand with the drill, one step to the left of the waterboard.

Someone needs to take control of the mayhem, stomp out options, issue tear gas and uniforms, cloak the world in decree.

It’s time to bring on the Absolute, a state-of-mind that is wordless, a red hum in the brain pan.

A strong leader is needed who will abolish the past, wipe out memory, put a choke hold on the future.

Make way for the cataclysm that is already upon us.