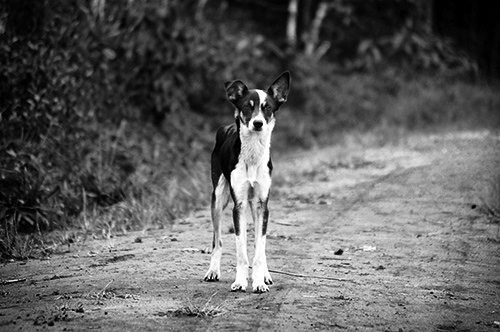 A lost dog. A lost cause. A diminished vocabulary. East side, west side, all around the town. And who the fuck is Mamie O’Rourke? Does it matter? Why is a past beyond my past more alive than the future? Why don’t I relate to helicopters and SIM cards? What’s holding me back? Why did they make me recite The Lord’s Pray and the Pledge of Allegiance? Limericks and dirty jokes? Is it all the fault of the Black Nun? A delayed circumcision? The beatings in the cellar, with a belt, with a pipe, with kind words? No, of course not. But then again.

The priesthood and the death squad. The Star of Bethlehem and crossed swords. The deferred prosecution, the foregone conclusion. Near-sighted and half drunk, no one would ride with me. Make him walk, get his keys. They refused me the power, they put a lien on my childhood.

I kept my mouth shut about Janis, not like Leonard who spilled his guts out in a song. Were those his true colors, where’d he come up with the words?

Amazing that I’ve made it this far. How much further to go?

Outside my car window, an abandoned dog. He needs exactly what I need, but he can’t be approached.