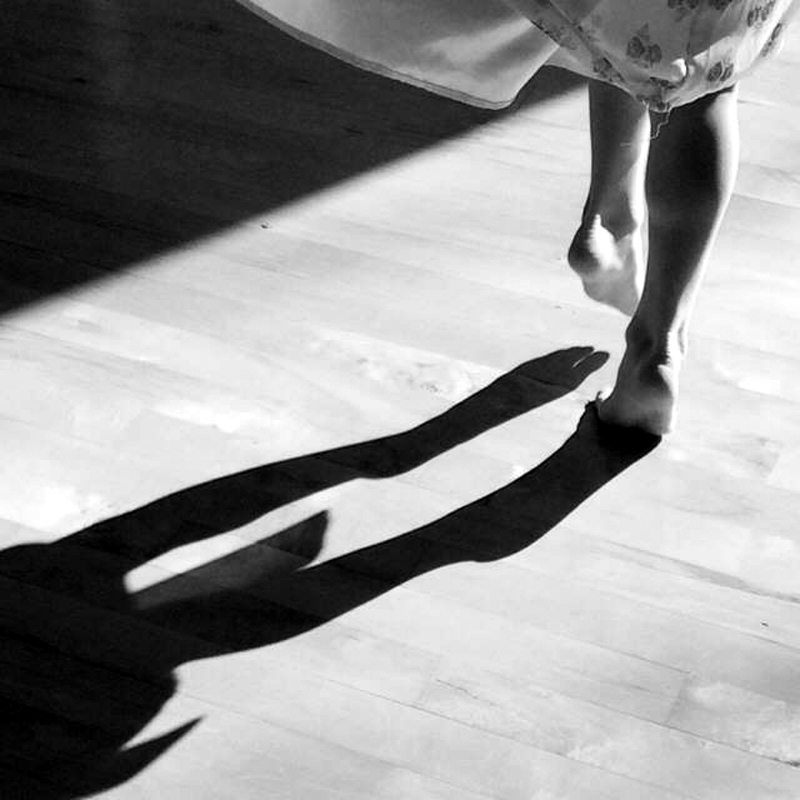 I watch as she dances
along the fault line of my poem,
never intent to make the earth quake
or make the ride uncomfortable, some
see a storm in a few drops of rain.

Others will receive your affection, then
act as if you’ve given them the plague.

Should have told her, words
are bullets when poems become guns.
Don’t pull a pen on me unless you intend
to write with it;
if you do write, then you better write to kill.

And don’t get fancy with your language
and show off linguistic tricks.

I’m not impressed with
enigmatic enumerations, and
the double standards you impose.
One moment challenger, the next
playing victim.

Outlaw turned gentleman, I am
or is it the other way around?
Perhaps both, on any given day
especially if you set the mood.

I’ve buried my guns in the ground.

Now, I carry a concealed poem
all over town;
locked, loaded and lethal, my words are aimed at you.

Just don’t make me use it.