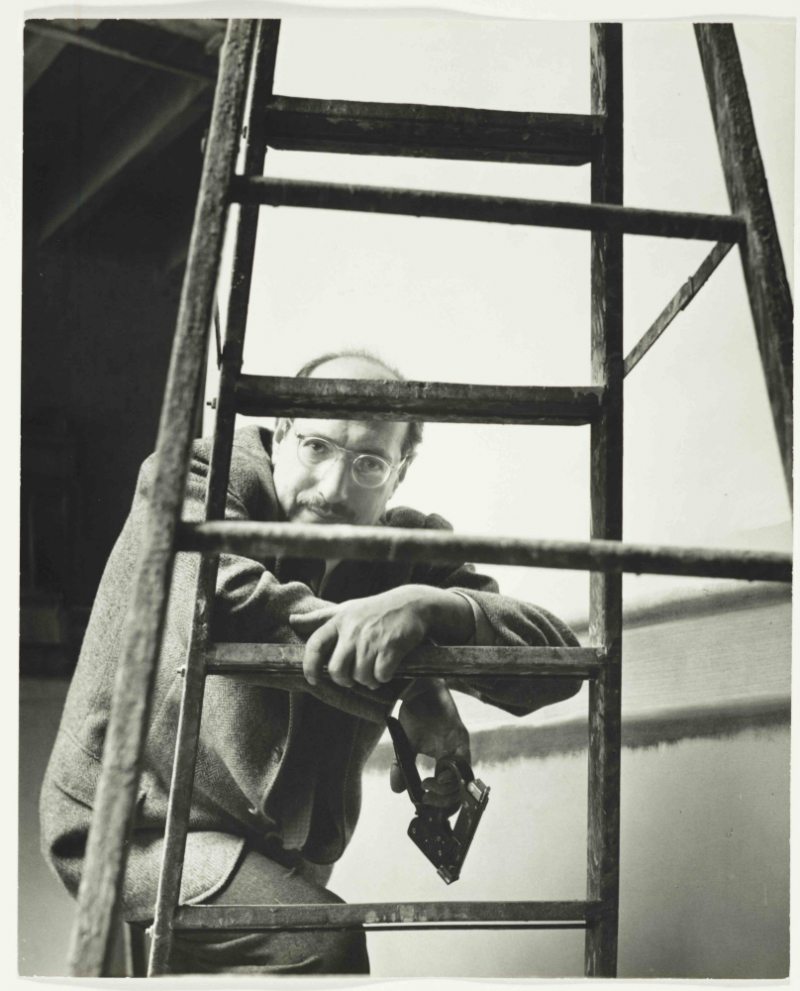 One Reply to “Rothko’s Red by L.J. DeVries”